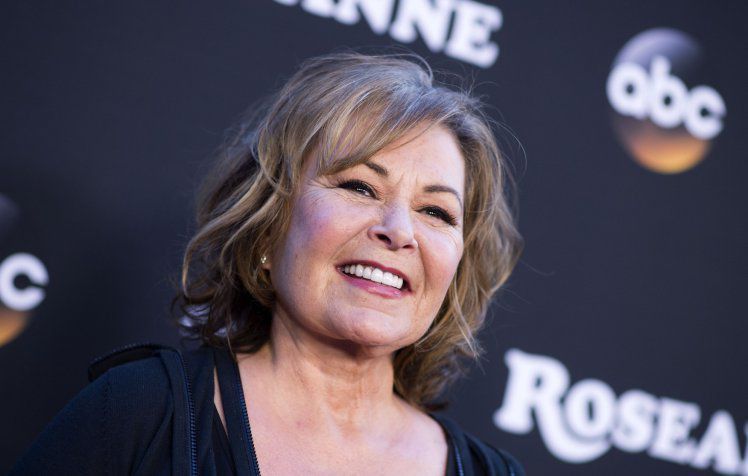 It has become apparent that most celebrities do not understand how much their words or tweets can affect their lives. Mistakes are not allowed in particular when it comes to racial, gender and religious matter. A big “No-No”, as big as the distance of L.A. to N.Y.C, if you know what I mean. Roseanne Barr went through this life changing experience after her racial slur spread through the network when she tweeted: “Muslim brotherhood & planet of the apes had a baby = [Valerie Jarrett]”. Her sitcom “Roseanne” returned in March after a two-decade absence on ABC and provided great length of ratings in this period. However, this same show got cancelled by the network following her tweet. As one of the biggest television networks in the U.S., ABC determined it too risky to continue with the sitcom “Roseanne”. Ms. Barr did apologize for her racial and hurtful tweets, but that was too little too late. Instead Mr.Dungey from ABC stated that kind of show is inconsistent with the network values. Mr. Barr has since deleted the tweet that caused this controversy, however it is not the first time she has gone into racist territory with her Twitter account, and it is not even the first time she has targeted a black member of Mr. Obama’s administration, either. In 2013, Ms Barr tweeted “Susan Rice is a man with big swinging ape balls.”

Mr.Barr stated that her racist tweet about Ms.Jarrett was a side effect of having taken the insomnia drug, Ambien. Not an excuse. In fact, a spokeswoman for Sanofi, the pharmaceutical company that makes Ambien, said in response to Barr's tweets about taking the sedative: "While all pharmaceutical treatments have side effects, racism is not a known side effect of any Sanofi medication." In addition, following ABC's hasty cancellation, Mr. Barr's talent agency ICM Partners dropped her as a client. What will be the outcome of this whole situation is there to see. However we were witnesses and still are living in a country were racial discrimination, though not allowed, is in fact a part of the lives of a lot of people. We must fight to eliminate discrimination of any kind and create a better society for all of us.

Plus d'articles de cet auteur
jeudi 12 juillet 2018 Days of catastrophe in Haiti (share your thoughts)
jeudi 28 juin 2018 Suicide in the United States of America Today
mercredi 23 mai 2018 When Kilauea happens, what to do?