Unfortunately, it happened on Tuesday the 9th of July, a nationwide general strike in Port-au-Prince, Haiti. Not taking into consideration the endorsed plan by the IMF to modernize the economy and calls for the resignation of President Jovenel Moïse, violent protests arise against a 50 percent fuel hike. The anticipation was rising on Friday for the  Brazil-Belgium World Cup game when the anticipation became a combination of anger and disappointment. On the owned national TV channel, the government announced that it was imposing new economic measures: a huge jump in fuel costs. Or in numbers that would mean an increase of 38 percent on gas, 47 percent on diesel and 51 percent on kerosene, which is used largely by Haiti's lower layers of society. 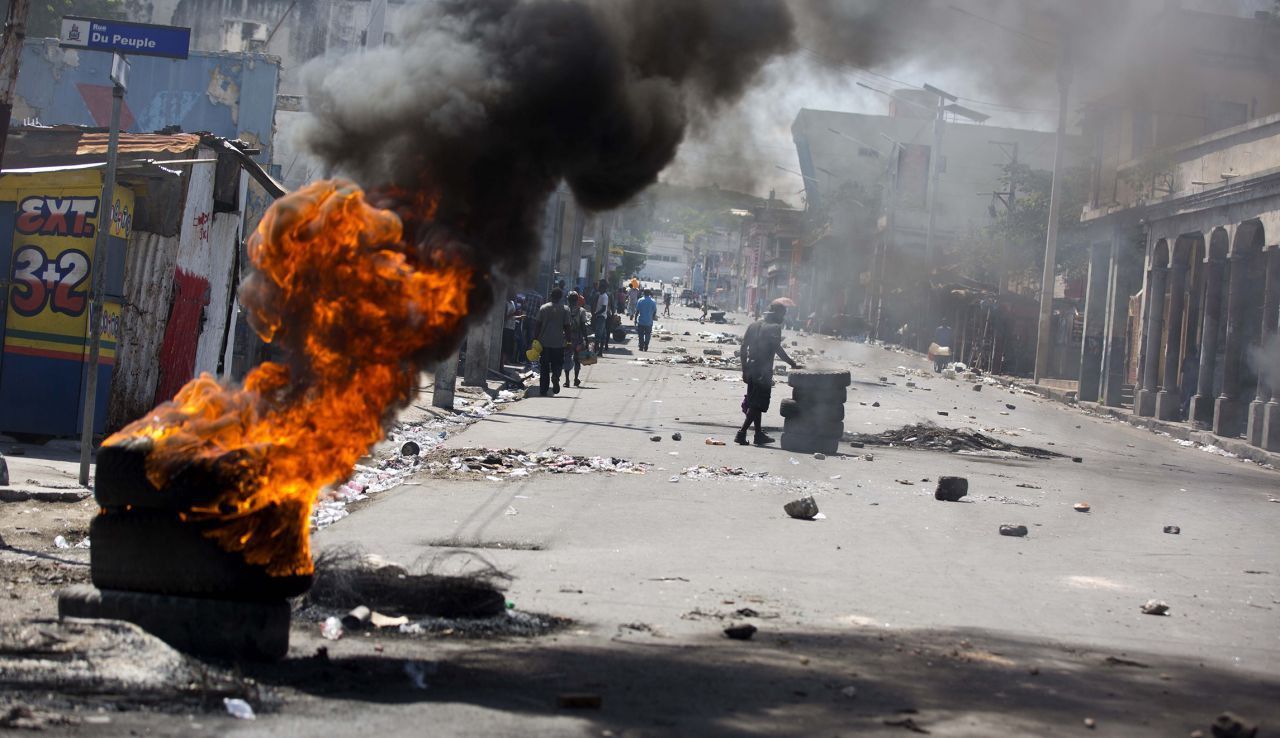 Not more than 24 hours after the news spread out violent demonstrations engulfed in our nation's capital of Port-au-Prince. It was then that the government stated that the measure had been temporarily suspended. But it was a dead end. In times where the whole nation is fighting with double-digit inflation, a depreciating local currency, low purchasing power and very little is done in the way of job creation, this came as a shock for every citizen. Haiti did not deserve this. Many of the business are left burned and destroyed, while in the meantime the Dominican Republic decided to lower their gas prices almost instantly.  Haitians have also all roads blocked as well as they are burning tires in the name of the strike.  The Airlines were mostly canceled especially from the U.S. in the midst of this chaos. Interviewing the family of a couple that went on a peaceful vacation in Decameron in Haiti we were informed that they are were stuck or better said immovable because of the situation. The family stated “There was no flight coming and leaving Haiti. Decameron is located in the countryside but the chaos is in the city. You have to pass by the city to reach the airport. Which is a great risk at this point.” The family hopes that they will arrive in the U.S. became true yesterday evening when the couple stepped on U.S. soil safe and sound. However, the US Embassy in Port-au-Prince on Sunday warned its citizens to avoid the unrest and instructed them to reschedule travel plans as several airlines canceled flights. Voice of America shared the experience of the transfer of a group of tourists saying, “On Sunday, a group of tourists attempting to make it to Port-au-Prince from Marigot, in Haiti's south, encountered an obstacle course of makeshift roadblocks, including a metal guardrail, ripped from the roadside and laid across the road, smoldering tires, and a disabled station wagon placed in the middle of the road.” 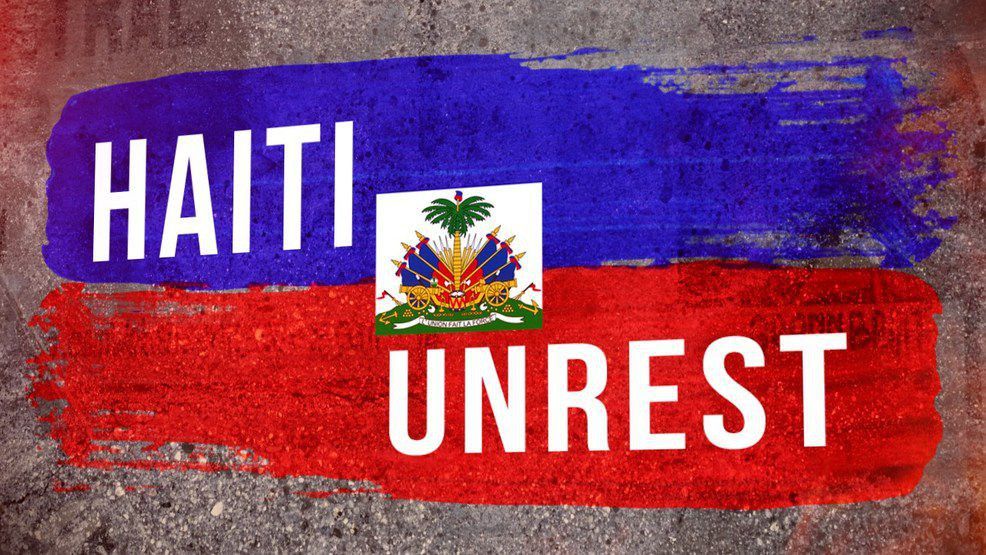 A lot of people were left stranded in the streets of Port-au-Prince airport, unable to return to their accommodation or homes due to the streets being blocked and no alternative transportation. It is a fact that the situation is escalating. Demonstrations also broke out in Cap-Haitien, the second-largest city, as well as in the communes of Les Cayes, Jacmel and Petit-Goave. Though Prime Minister Jack Guy Lafontant rolled back the increases on Saturday — just a day after they were announced, the rioting is being continued. Haitians are now demanding the immediate departure of President Jovenel Moise. At this point there is not much one can do except to seek to shelter in a place that is safe for both parties. It is in our best interest that the situation has a good resolving, without any more victims on the street and make things work for everyone in the region. At the end of the day, Haiti is for every Haitian! Share with us your experience, information or thoughts with us, united we are stronger.

More posts from author
Thursday, 28 June 2018 Suicide in the United States of America Today
Wednesday, 06 June 2018 Racist much?
Wednesday, 23 May 2018 When Kilauea happens, what to do?