Prediction about who will win the 2018 world cup

Prediction about who will win the 2018 world cup

The 2018 World Cup is underway with Russia thrashing Saudi Arabia in the opening match with a scoreline of 5 – 0.

The question on people’s minds these days centers on who wins the title. Some think Russia would win the trophy while other think Germany has all it takes to do so. But can Russia or Germany win the title? Will one of the underdogs, favorites or debutants win the title? Are the Africans ready to do all it takes to win the world for the first time? The answers to these questions are on the field.

But before we go to the field, let us see who wins in our paperwork. Our prediction will start from the group stage and end at the final. 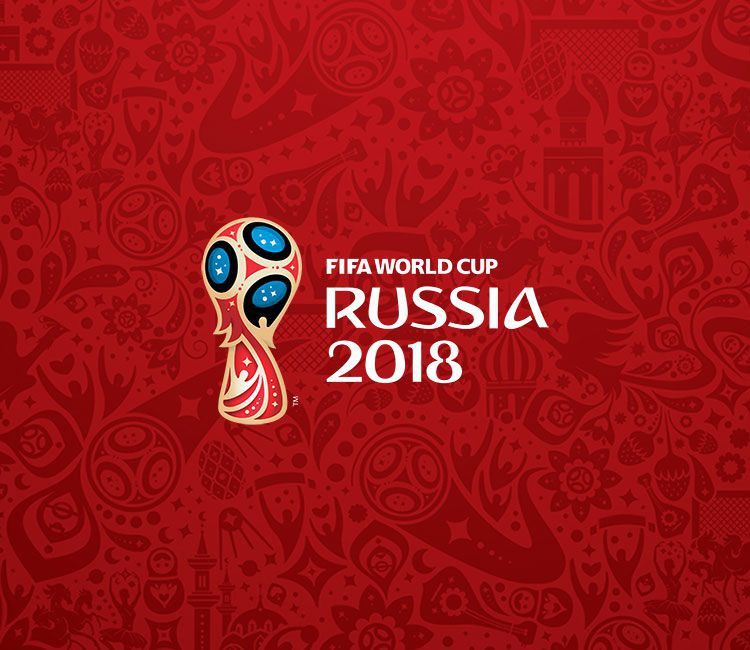 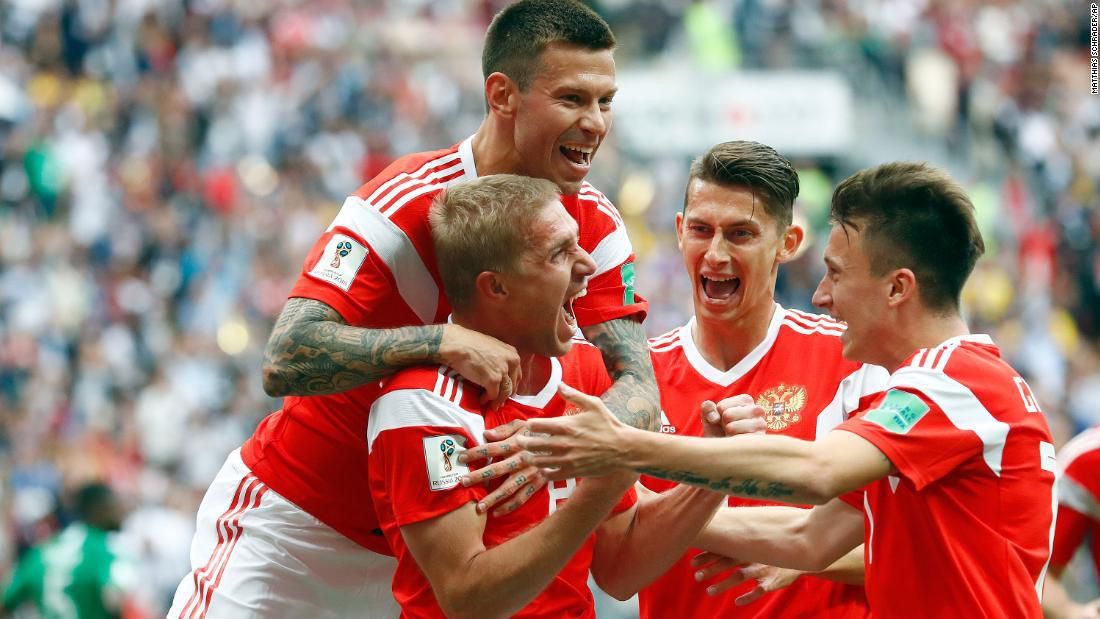 Russia crushed Saudi Arabia at the opening game and gave a signal that they are well prepared for the game. Uruguay, on the other hand, will defeat the Egyptians and steal the possible three points despite the presence of Selah. The match between Russia and Egypt will be tough, but the Egyptians will overcome. Uruguay and Egypt will finish Saudi Arabia with a massive goal margin. In the end, Uruguay will garner 9 points while Egypt will have 6 points. 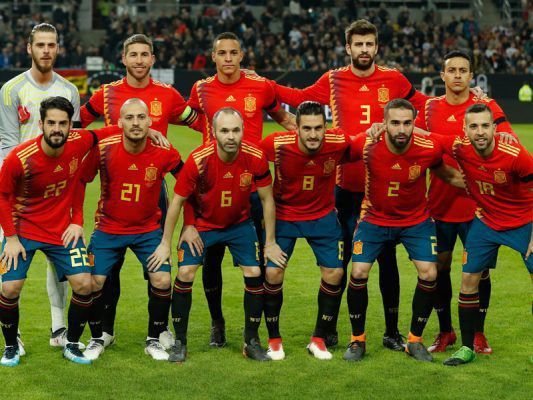 Group B is what should is one of the groups of death. With the likes of C. Ronaldo, Isco, Achraf Hakmi and Medhi Benatia among others in the group, fans should expect more fun. Spain should defeat Portugal despite having C. Ronaldo while the Iranians cruise past the Moroccan team. In the end, Spain should top the table. Iran and Mexico may not proceed to the next stage. 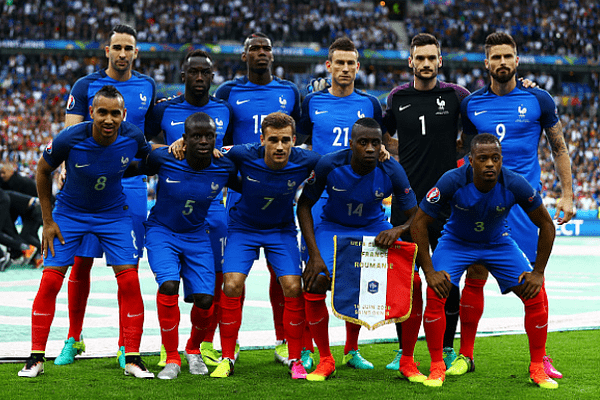 France seems to the Favourite of the group. With the likes of Paul Pogba, Raphael Varane, Mbappe, Martial among other talented members of the Squad, France should lead the group. Denmark would manage to be the runner-up after defeating Australia and Peru and losing to France. 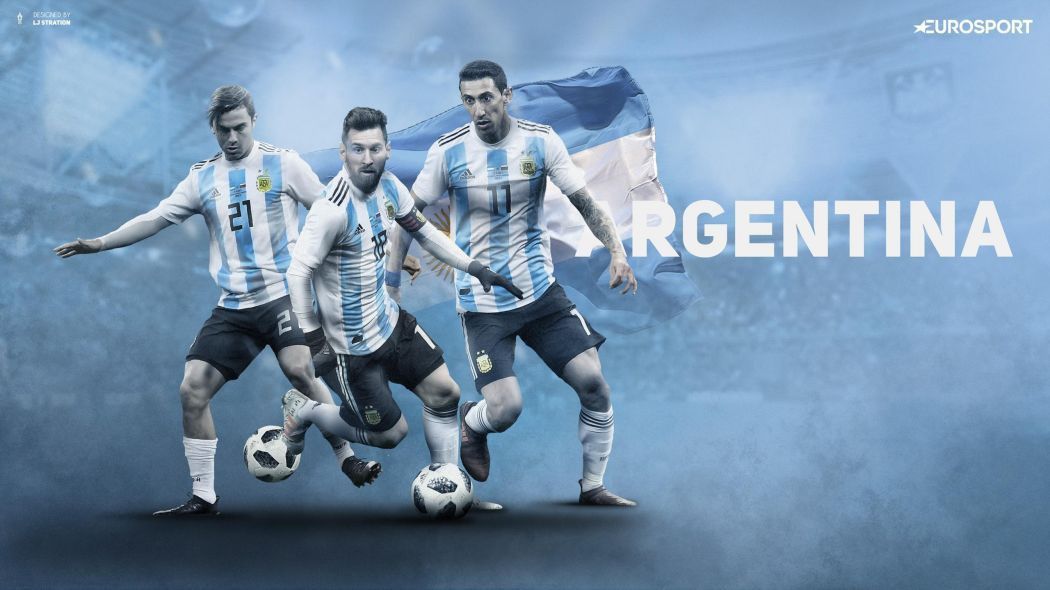 Group D is one of the group of death in this tournament. Though it is clear that Argentina will lead the group, the fact that Nigeria defeated them is a concern. One thing to be noted is that the current Nigeria team who lost all their pre-friendly games may not be capable of beating Argentina with the likes of Messi. With some proper changes in tactics, Nigeria could be the 2nd while Croatia with Modric and Rakitic may pull a surprise to advance to the next stage. Iceland too, despite their population, will give the big team a good run. It is indeed tight to determine this group. 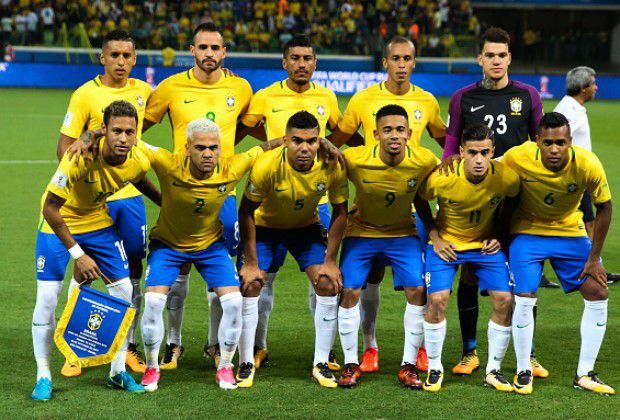 Brazil will defeat Swizz and dominate Costa Ricans before finishing Serbia. Switzerland will beat Costa Rica while Brazil will show Serbia their stuff. Brazil should comfortably defeat all the teams in the group because of the likes of Dani Alves, Marcelo, Neymar, Gabriel Jesus, Coutinho among others. The Swiss should secure the second place. 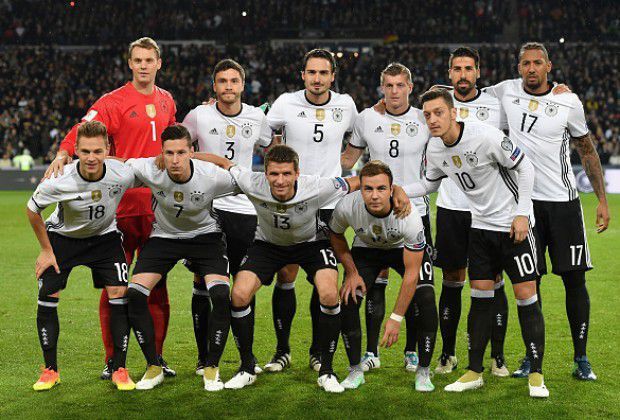 Group F is the group of death with the defending champions, Germany, and other heavyweight teams. Germany will crush every other squad in the group and top the table. Mexico should be the runner-up in the group as they should win every game except Germany. The match between Mexico and Sweden may be the toughest which but Mexico should grab three points or one from the game. 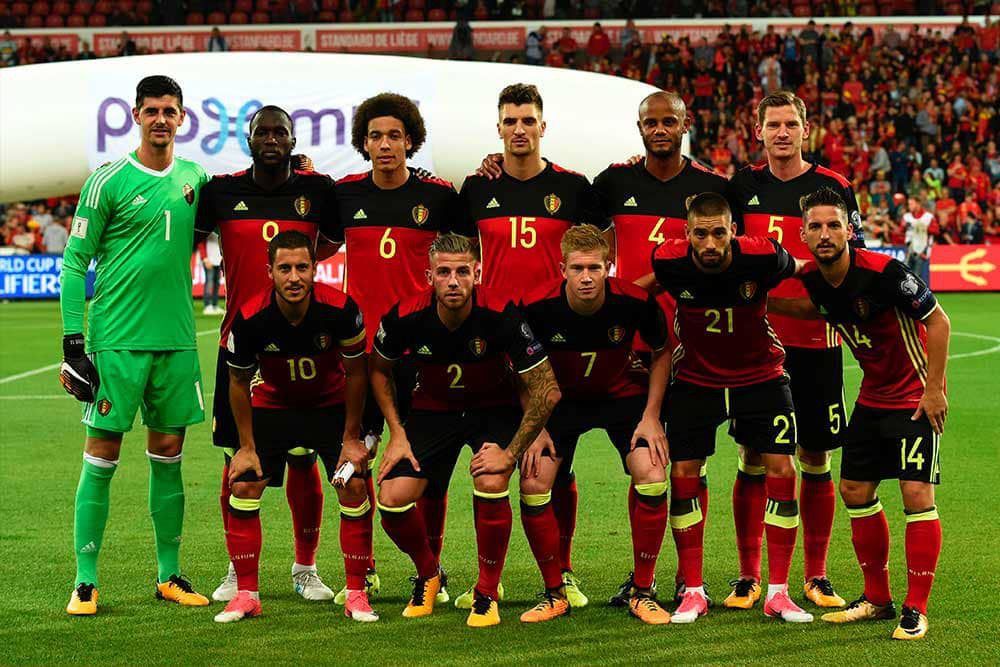 The likes of Hazard, Bruyne and other creative players that Belgium parades will be ready to overcome the team. Belgium should win or draw England while Tunisia should fall to Panama. England should also draw Panama while Belgium should crush Tunisia. Panama should not be a problem in Belgium. In the end, England and Belgium should proceed to the next stage. 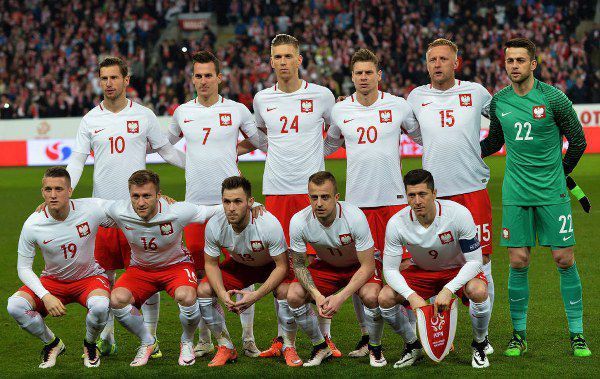 Each team seems to have a great chance to proceed to the next stage, but on a closer look, the Poland and Columbia seem to be fiercer than the rest. Poland with the likes of Lewandowsky should top the group beating all other teams except Colombia whom they will draw. Colombia should cruise pass the rest of the teams also while Japan should send Senegal out of the group.

We expect Uruguay to take the bull by the horn and perform well. With a strong attacking skill, Uruguay should defeat Portugal, but it is going to be after extra time. Portugal will fight for their space in the quarter-finals. Godin and Jiminez may bottle Ronaldo and restrict him from scoring. It should be a tough match.

In our opinion, this could be seen as a fierce war if Nigeria had performed better during their Pre-World Cup Friendlies. This game should be a walkover for France with them defeating Nigeria with a scoreline of 2-1 or 2-0.

Neymar will be a terror to the net. He should disturb not only the defense but also score a goal. Mexico may try to explore Brazil’s weak defense. In the end, the scoreline maybe 2-1 with Brazil earning the three points.

The match will be tough, but in the end, Belgium should win with a penalty shoot-out.

The Spaniards should soar past the Egyptians. However, there is a possibility of a strong defense and a fast attack with the presence of the world-class Egyptian forward, Mohamed Salah. Iniesta, Isco, Pique, and Ramos should be looking forward to curbing the Egyptians’ counterattack.

Argentina should be able to advance to the next stage. All that needs to be done is for the squad to play like a team. The combination of Messi and Di Maria should bring down the Danish defense.

The defending champions should not have any problem with the Swiss. Rodriguez, Xhakha are there to cause havoc to the Swiss defense. However, the Swiss will put up a good fight.

The English team will spur the whole stadium with their attacking skill against the Polish. England should advance to the Quarter Final for the first time in more than 30 years.

Uruguay v France: Uruguay will need to be extra-diligent to defeat France. France should beat Uruguay based the quality of players they parade.

Belgium does not have all it takes to beat Brazil. Neymar will terrorize Belgium and send Brazil to the semis.

It would be a showdown of skills. An interesting one where Messi may not be able to win on its own without the help of his teammates. Spain should defeat Argentina though this might be the toughest game in the tournament.

The defending champion will easily brush England aside to proceed to the Semi-finals in their quest to defend their trophy.

The Brazilians may suffer heartbreak as France will eliminate them in the extra time. Though Neymar’s attack would be scary at that moment, Kante and Jeez should defend their country from Neymar’s fierce strike. France will proceed to the Final.

I see Germany defeating Spain. Germany will spot the weak spots in the Spanish defense and hit very hard. The Germans will send Spain packing from the tournament while they proceed to the next stage.

The two European rivals should be expected to be on each other’s neck. They would be ready to do all it takes to win the trophy. The fight will be a fierce and strong one with each trying to leverage their chance of winning. The match will end with a penalty shoot-out with France winning the FIFA World Cup title.

Brazil with win the third-place match.

So what do you think about our prediction? Do you agree to it or think there it is unrealistic? You can comment or predict who wins in the coming matches. All you need to do is to go to the comment box and make a comment of your prediction or thought about the World Cup.

(Author did not earn any points yet)

More posts from author
Wednesday, 20 June 2018 Kids being separated at the Border
Thursday, 15 February 2018 No more thoughts and prayers: How the U.S. government can prevent school shootings